MIVO Energie improves access to energy for the most vulnerable

When poor quality equipment is used for cooking and lighting the economic, health and environmental consequences are very damaging. People in the most deprived communities use up a large part of their budget in this way, whilst breathing in noxious fumes that claim as many victims each year as AIDS and malaria put together. Heavy reliance on biomass for cooking on such inefficient equipment also contributes to deforestation. Energy poverty particularly affects women: they are the ones who have to provide the wood and charcoal and who are also the most exposed to toxic fumes.

Entrepreneurs du Monde created the MIVO Energie project (“We feel fulfilled” in the local Ewe language) in 2013 to make modern efficient equipment, such as solar lamps, gas stoves and improved fuel-saving cookstoves, accessible to Togolese households. This has an immediate impact on the user’s health and budget and also the environment. The improved cookstoves reduce both wood/charcoal consumption and the emission of noxious fumes. The gas stoves do away with both problems completely.

Equipment that meets the needs of families 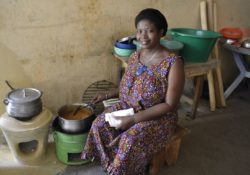 MIVO has selected a range of products and created a marketing pack. They recruit and train sellers as well as forming partnerships with major accounts in order to rapidly reach as many families as possible. Upstream, MIVO supports the stove producers. Downstream, it develops financial solutions for its clients and organises awareness-raising campaigns.

Entrepreneurs du Monde created MIVO in 2014 and since then has provided support for the project’s structuring and development on all
fronts (legal, operational and financial). In 2018, a law firm provided support to MIVO to revise its articles of association. The team is a leading advocate for the creation of a status of social enterprise in Togo. 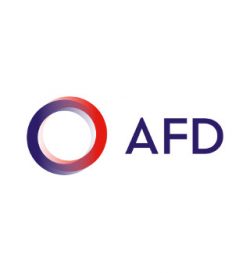 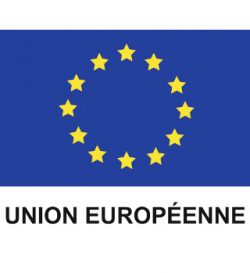 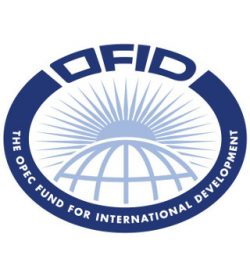 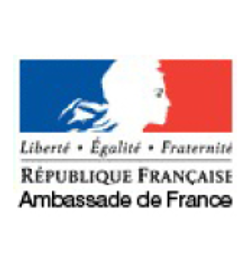 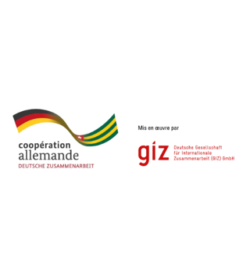 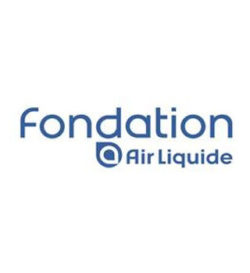 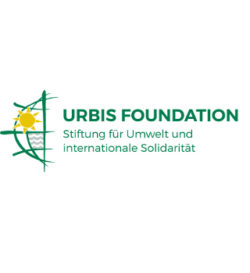 "I’ve had nothing but positive feedback from my customers and I would travel the whole country to promote MIVO Energie products if I were asked to!"